#TravelGuide: Here are the Best Places to Visit in 2017

Already planning to book your getaway for the coming year? Why not explore a list of places that aren’t your conventional go-to spots for an eye-opening experience? Instead of Paris, New York, Bangkok and the like, take on Portland, Moscow and Lyon for a change of scenery and culture. We speak to a few of our Boxers for insider tips on must-see places that promise to ‘wow’ you this 2017.. Time to plan your next vacay in a jiffy! 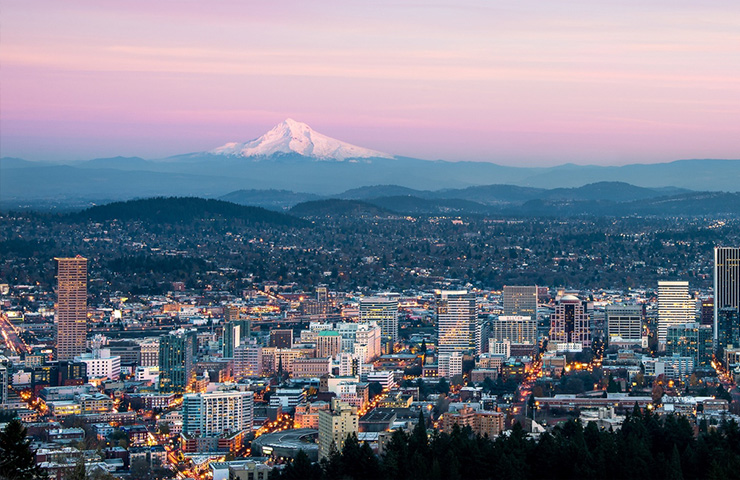 The phrase ‘Keep Portland Weird’ was invented for good reason: the home to Voodoo Donuts and Powell’s independent bookstore is worth stopping by if you’re making a roadtrip in the states. It is the only place where you can find cafes catered for gluten-free, vegan, and paleo foodies (Prasad is a fine spot), micro-breweries that are also movie theaters (McMenamin’s is one to watch out for), and even a Japanese garden in the middle of the city. The beauty about this Pacific Northwest city lies in its accessibility – a 30-minute drive east-bound will get you to Oregon’s largest waterfall, Multnomah Falls, or take in the breathtaking sand dunes of the coast 90 minutes away. Don’t miss Wine Country – a 35-minute drive to Willamette Valley from the city will bring you to a quaint town where 250 picturesque wineries and rolling farmland are in sight. Another interesting fact, Oregon is actually where Nike was born so if you’re into fitness, be sure to check out the Nike Factory Outlet store located at 2650 NE Martin Luther King Jr Blvd. Despite its rainy disposition throughout the seasons (the height of summer being the exception), Portland is quite breathtaking during fall season, that is mid-September to end-October, where the leaves turn and the fall foliage is in full bloom.

Photo credits to Where to Willie 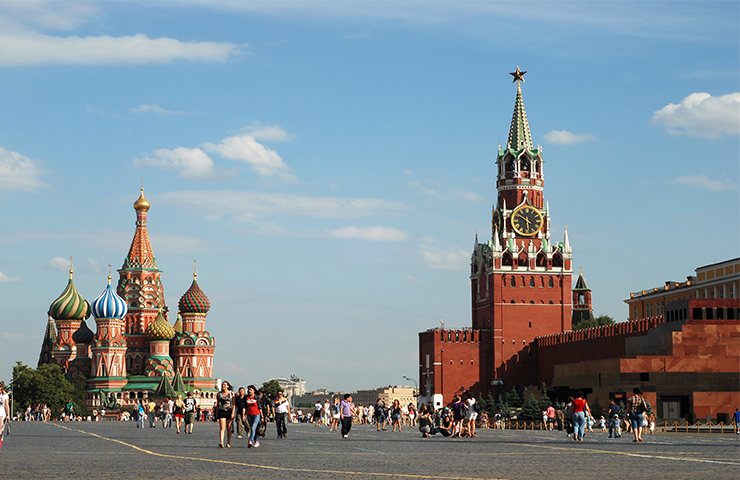 Apart from Russia’s most recognised landmarks St. Basil’s Cathedral and the Red Square, the capital is host to other fascinating sights that deserve a shoutout. Music lovers would love to sit through classical tunes at the acclaimed Moscow Tchaikovsky Conservatory, or take a walk through Gorky Park to find out how Muscovites spend their time strolling along the banks of Moscow River, and if you like to check out armoury and a Fabergé egg exhibit, drop by the one and only Kremlin (a ticket costs USD11 or so.) GUM Department Store is worth stopping by – not for its exorbitant prices on luxury goods – but mostly for its 19th-century architecture inspired by London’s railway stations. And even if you aren’t huge on ballet or opera, don’t forget to drop by Bolshoi Theater – just know that the heritage-rich interior will blow you away even before the impeccable performance begin.

Get to know a local from Moscow – Boxer Vadim 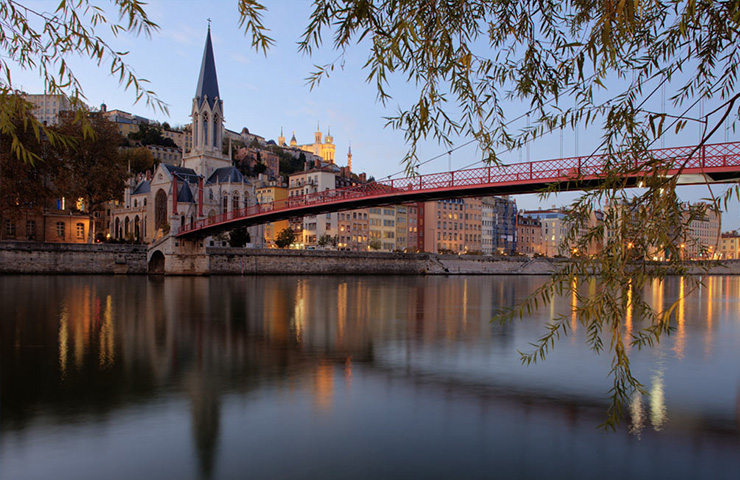 History buffs would love to take on the 2,000-year old city of Lyon that’s situated in France’s historical Rhône-Alpes region. Soak up a plethora of culture from the Musée de la Civilisation Gallo-Romaine (Museum of Archaeology) that houses ancient ruins, decorative marble structures, and a breathtaking floor mosaic with visuals of the God of Oceans. If you enjoy strolling along the streets for a more intimate introduction to Lyon, stop by Quartier Saint-Jean for an old-city charm unlike any other, teemed with cafes and traditional restaurants. Don’t miss out on opera performances at the world-famous Lyon National Opera, dance performances at Maison de la Danse, along with satirical puppet shows at Compagnie des ZonZons. Best of all, Lyon is known as one of the food capitals of France. You’ll be able to get 3 course Michelin Star meal for under 25 Euros! And if cheese, wine and Pâté make you excited, Lyon houses a great selection of culinary delights for to bring home. 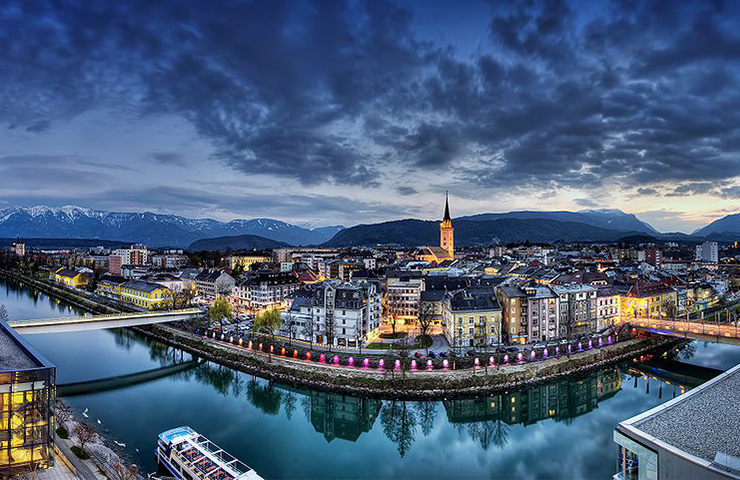 Alpine town Villach is the seventh-largest town in Austria and most recognized for its thermal spa resorts, the famous one being Warmbad Villach situated 500meters above sea level. Indulge in a day-long pampering session at the luxurious Kärnten Therme Spa inside the facility, where saunas, steam baths and massages await. Add the village of Ossiach in your checklist to check out the Baroque-style local parish church, and even Boxer Eva’s recommendation Fachl – a local store where you can quaint handmade products that would serve as great gifts. And for avid ski enthusiasts and snowboarders, the picturesque mountain Gerlitzen is a highly-recommended spot to partake in those activities, and it’s only a 20-minute bus ride away from town – you can take in the stunning views of forests and Lake Ossiach on the way up. 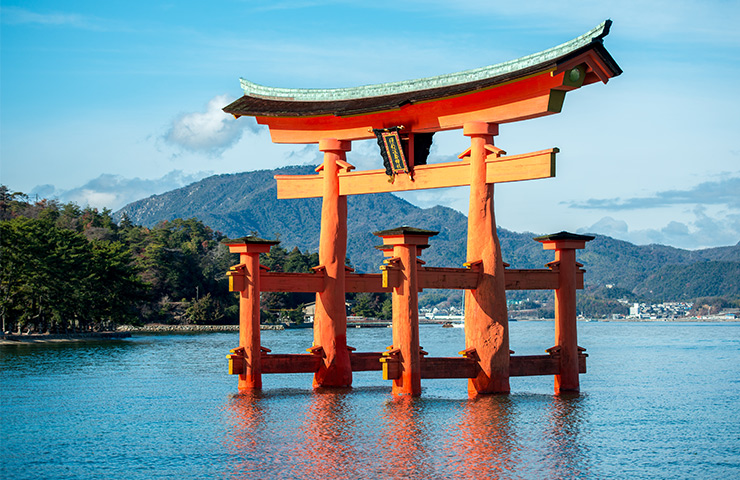 Despite the bad rep it gets for being the first city to be destroyed by an atomic bomb, Hiroshima is a lovely place that doesn’t receive the credit that it deserves (it actually is one of the most livable cities in Japan). The floating Itsukushima Shrine in Miyajima Island is good enough reason to stop by Hiroshima – this World Heritage site was built over water and is surrounded by pagodas, temples and other buildings. And the best part is that you only need to take a 10-minute ferry ride to check it out. For the culture-phile, stop by Hiroshima Castle to find out all about the city’s history and three species of trees that famously survived the atomic bomb. Another on the must-go list is the Hiroshima Peace Memorial, where the former Prefectural Industrial Promotion Hall still stands after the bombing in 1945 and is now also named the ‘Atomic Bomb Dome’. Hiroshima also has many local food delights. Boxer Jason who lives in Hiroshima is a fan of their local Octopus Cake – an octopus/cream cheese infusion. 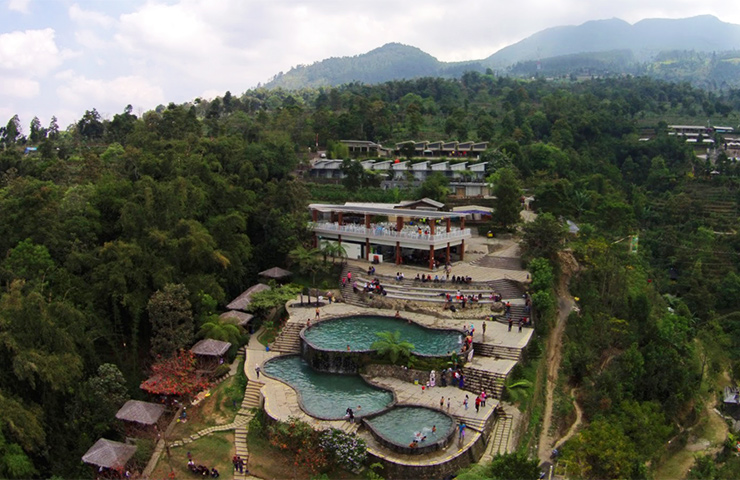 Bali and Jakarta aren’t the only excellent holiday destinations in Indonesia. Semarang, the provincial capital of Central Java, is a quaint undiscovered town that offers a throwback vibe for those who enjoy uncommercialised spots for a respite from the hustle and bustle of a city. Explore colonial-feel cafes and restaurants (Toko Oen is a recommended spot), and take a walk to Sam Poo Kong temple to take in a little of Semarang’s Chinese history. Gedung Lawang Sewu is a popular spot for a slice of Dutch and Japanese history with its apparent otherwordly occurrences as well; and why not drop by Blue Lotus for a cup of kopi luwak right after to calm your nerves (not literally, of course). But for thrill-seekers, Umbul Sidomukti‘s suspension bridge and flying fox attractions are not to be missed.

For more travel and shopping tips talk to – Boxer Louisa

We hope your travel appetite has been awakened and for accompanying gadgets, beauty products and more, be sure to check out our ‘WANDERLUST NOMAD’ checklist. 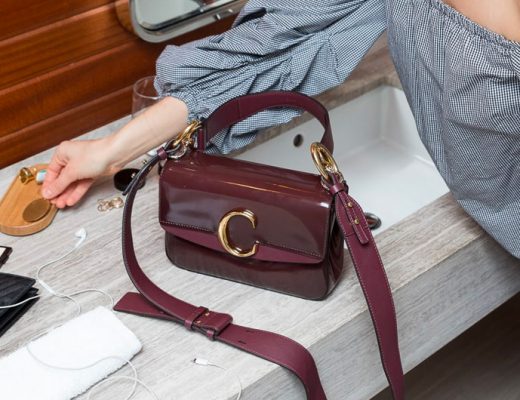 6 Surprising Baby Fashion Brands You Need to Know About 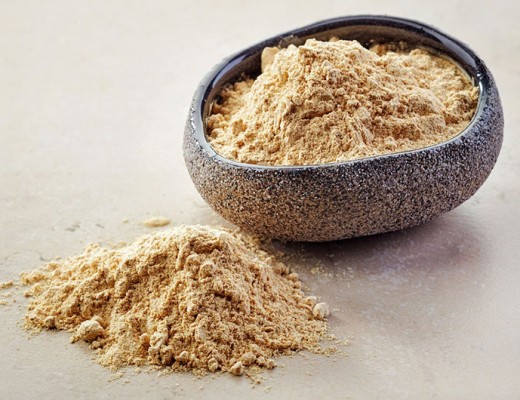 3 Superfoods Flying off the Shelves 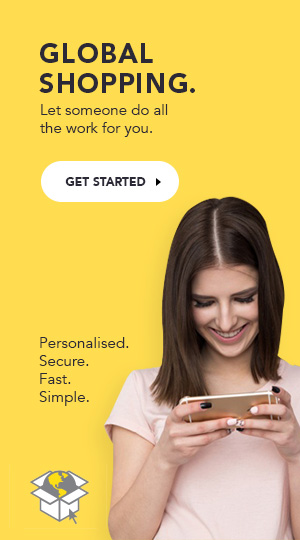 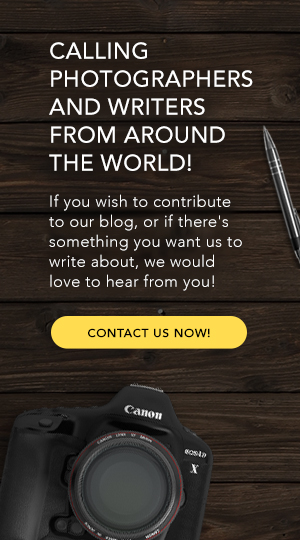